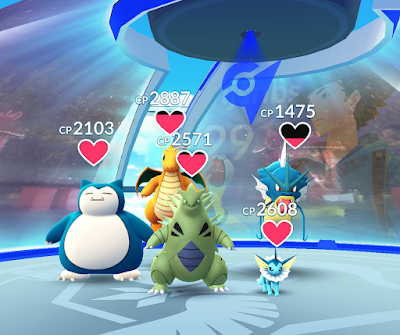 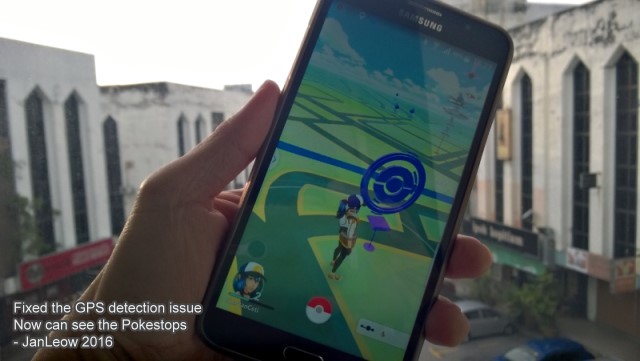 With the new Windows 10 roll out this year, I've also updated my PDF reader to Adobe Acrobat Reader DC version. With this update though the interface looked more up-to-date, but why, oh, why must they move those handy buttons about? Instead it was a step backwards on productivity. What use to be just a click away like the comment tools, now take several steps to achieve the same thing. In addition, the right side tool panel is always set to open by default and there was no settings to stop it from appearing! 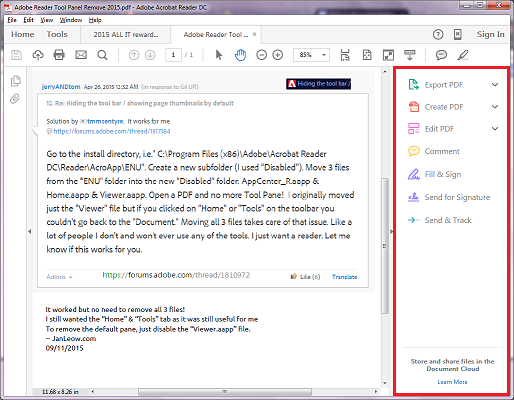 It did not matter whether your dearest was a person or a pet friend, their passing always strikes a blow in your heart. Loosing them creates a hole in your life and it takes some time before you let it go and get your life moving again. Such grieving is normal I suppose. You poured out your heart but only to be wrenched out like a dentist pulling out your teeth! 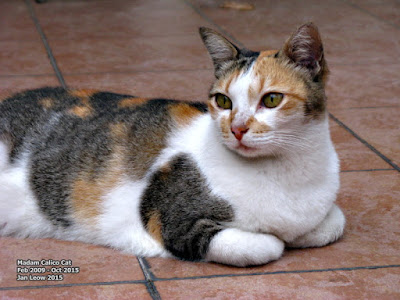 Email ThisBlogThis!Share to TwitterShare to FacebookShare to Pinterest
Labels: blogs about life, cats

No doubt 90% of the world countries has adopted GST (government sales tax) or VAT (value added tax) in order to improved their confers. The way Malaysia has gone about it was more like a force throat approach. From discussion with friends abroad, I get to know that the initial amount collected was something like 2-3% and then gradually increased. So the effect of GST was not too sudden and the people could get used to the consumption tax. But it was said by the men in the street, Malaysia government don’t have enough money, thus the 6% jump, and using the neighbouring countries as an excuse, “we are still lower”, but only by 1%. Terrible way of explaining to the public acceptance.
Read more »
Posted by Jan at 4/01/2015 11:40:00 am No comments:

Of late, there were many privacy requirement from companies. That means, information about what people want or searching is now hidden from web masters. I thought such information would not infringe on users browsing, after all no personal information were divulge. The search keyword terms is useful as it shows what the web visitors interest, and yet Google is now hiding this. Without this information, there is now no way to know to what extend how people found your website.
Read more »
Posted by Jan at 7/31/2014 04:06:00 pm 2 comments: