How time flies! I’ve been pokeying Pokemon for one year already! Though not so much a hardcore player like some, but I still considered myself as quite a frequent player. Ever since Niantic came up with daily first catch and first spin bonus, I made it a point to catch at least one Pokemon and spin a stop. Steadily building up my game character.

As of this writing, my trainer is level 30, and I got about 382 Pokemons. I will need to aggressively trim this number as many Pokemons are pretty much useless. However there will be some catches that are of sentimental value. Each Pokemon that you capture will show the location that it was caught. If you are playing stamp collecting style, you may want to keep those collected while travelling abroad despite being a weak Pokemon!

Still I would need to reconsider whether to transfer those weaklings out to make more space in my Pokedex storage.

Sure you could try get more coins by holding a gym, but my basic strategy is to increase the bag storage more than the Pokedex as that is more practical. Then there is the vanity side of purchasing some wardrobe for the trainer to make it look more funky or interesting. Oh, well, that’s one of the way on how Niantic keeps you hooked on with the game. 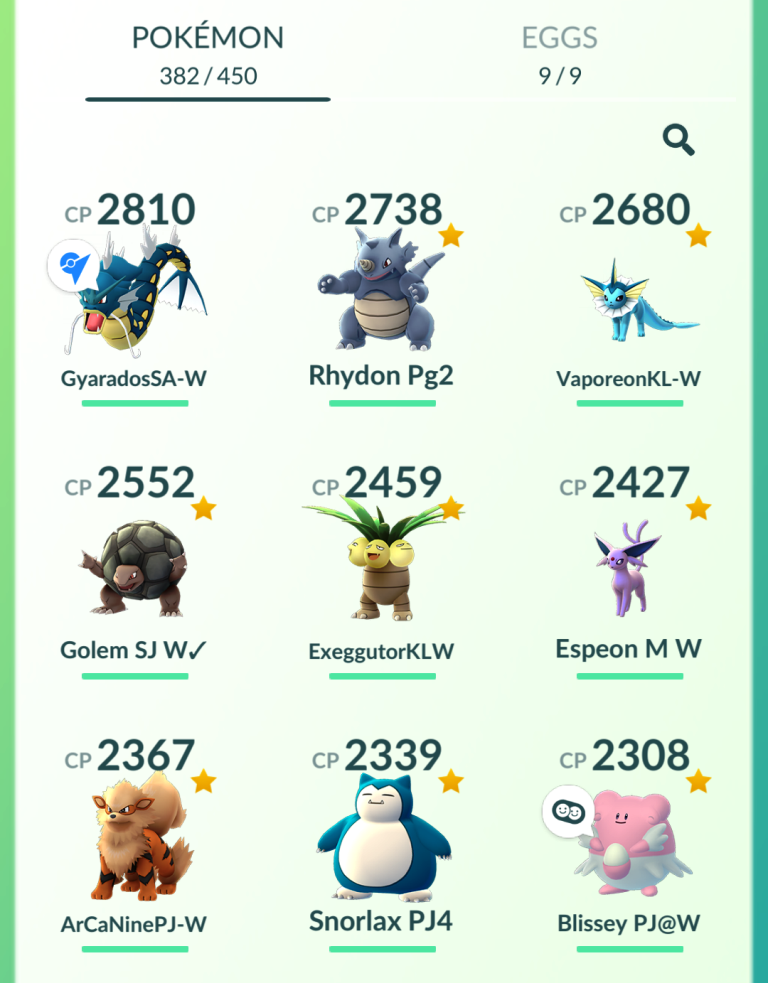 As you reach higher level, the progress of climbing to the next level and powering up your strong Pokemons get harder. For the diehards, all the more to push your trainer and Pokemons to greater heights and to frustrate fellow trainer from raiding the gyms that you hold.

Talking about frustration, here’s how opponent may frustrate you when you attack a gym. If you were looking for a gym to raid that has a few Pokemon, that’s not a good idea to attack it if you are a lone player. While battling it, along comes another rival, plonking an extra Pokemon and healing the rest of it. You won’t get a chance to overcome the gym so easily. Perhaps if you have a strong set of Pokemons, you could keep on battling without pausing to heal your injured menagerie. Otherwise after going through a round, the pause of reviving and healing your Pokemon is where another player would find an opportunity to place their Pokemons and healing the other injured ones.

Another recent strategy that I noticed is the placing of a high CP Blissey as the first line of defence. If you have weak Pokemon, you would run out of time as you could not bring down its HP to zero.

So far, placing Pokemons at quieter gyms are best for keeping them long in the gym to collect a nice gold coin bounty. These requires roaming about in your car as the gyms are placed quite far apart. Too far apart for walking! So much for the idea that Pokemon would make for a healthier player. Most times I would just sit in the car to battle a gym or catch some Pokemon somewhere!

So not to brag about my collection, I’m sure there are many who has far more superior Pokemons than what I have. Here’s a set of my top 9 Pokemon in my collection. Many of which has hit the power up ceiling, but there is still a chance to power them up as your character levels up.